Bitcoin ATM Ripped Off by Thieves From Barcelona Crypto-Store 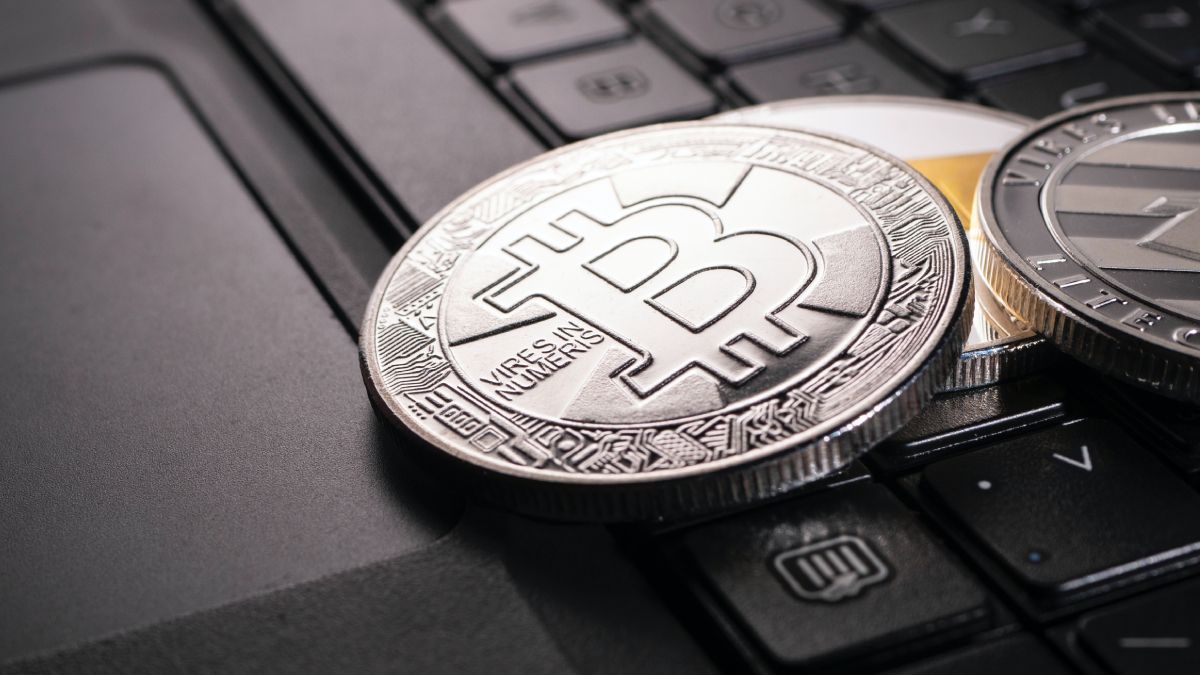 Spanish police are investigating the robbery of a ‘Bitcoin ATM’ in a raid on a cryptocurrency exchange outlet in a wealthy Barcelona neighbourhood, local media reported on Friday.

Bitcoin ATMs allow customers to purchase cryptocurrency using cash or a debit card, while some also let users to exchange their crypto holdings for cash.

According to data from the Coin ATM radar website, which tracks the location of crypto ATMs, Spain has 158 such machines, the highest number in Europe.

Catalonia’s Mossos d’Esquadra police force said an AfTM had been stolen at around 3 a.m. and declined to provide any more information to avoid hindering the investigation.

Citing police sources, EFE news agency said thieves took the Bitcoin ATM from a shop on Beethoven street in the Sarria area, home to a branch of the GBTC cryptocurrency exchange.

GBTC did not return multiple requests for comment and the police declined to confirm the exact location of the robbery.

An unverified video purporting to show the crime showed an SUV ramming into the closed shutters of the GBTC storefront before half a dozen or so people in hoods carried the cash machine into a second car waiting on the street.

One of the assailants sprayed a fire extinguisher at onlookers as the two cars sped off into the night.

Interested in cryptocurrency? We discuss all things crypto with WazirX CEO Nischal Shetty and WeekendInvesting founder Alok Jain on Orbital, the Gadgets 360 podcast. Orbital is available on Apple Podcasts, Google Podcasts, Spotify, Amazon Music and wherever you get your podcasts.

Cryptocurrency is an unregulated digital currency, not a legal tender and subject to market risks. The information provided in the article is not intended to be and does not constitute financial advice, trading advice or any other advice or recommendation of any sort offered or endorsed by NDTV. NDTV shall not be responsible for any loss arising from any investment based on any perceived recommendation, forecast or any other information contained in the article.