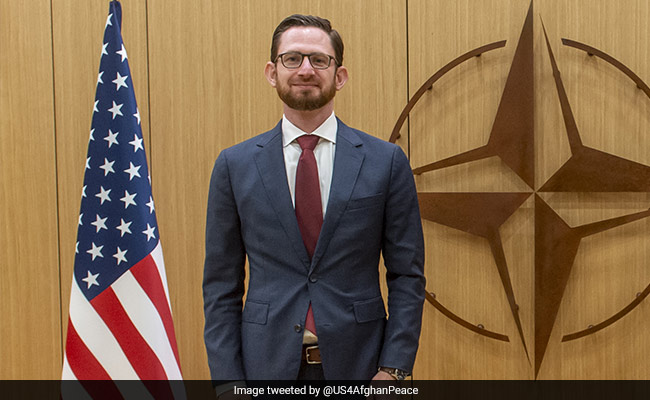 The US Special Representative pointed out that he will be in Pakistan “later this week.”

US special envoy for Afghanistan, Thomas West, said he plans to visit India and Pakistan as part of his upcoming trip to Europe and Asia

“[Within] my upcoming travels, I do plan to visit Pakistan, Russia and India,” Sputnik quoted West as saying during a briefing.

The US Special Representative pointed out that he will be in Pakistan “later this week.”

The new US special representative for Afghanistan, Tom West, has started his first trip to Europe and Asia to discuss the issues concerning Afghanistan with international partners.

“I will be travelling to Europe and Asia starting today to discuss the way forward on Afghanistan with Allies and partners. The international community must act together to be effective,” US Special Representative tweeted on Sunday (local time).

“It is an honour to assume the role of US Special Representative for Afghanistan. I look forward to advancing America’s vital interests and supporting the Afghan people,” he said in another tweet.

In prior roles in government, he served as Special Advisor to the Vice President for South Asia and Director for Afghanistan and Pakistan at the National Security Council from 2012-2015.

From 2011-2012, Tom was the State Department’s senior diplomat in Kunar Province, Afghanistan, where he embedded with U.S. military colleagues and managed the civilian staff of a Provincial Reconstruction Team.