‘Was Invited To Same Cruise As Aryan Khan But…’: Maharashtra Minister 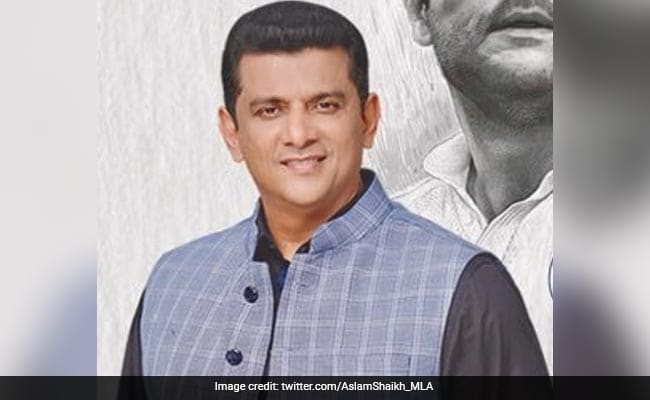 Maharashtra minister and Congress leader Aslam Shaikh today said he was invited by one Kashif Khan to the cruise party on October 2, which was busted by the Narcotics Control Bureau, leading to the arrest of Aryan Khan, son of actor Shah Rukh Khan.

Mr Shaikh’s reaction comes a day after his cabinet colleague and NCP minister Nawab Malik claimed that Kashif Khan, an organiser of the cruise party, had tried hard to get Mr Shaikh and children of top ministers of the state government to attend that party.

Mr Malik has been spearheading the Maha Vikas Aghadi government’s attack on the centre and the NCB, calling its drug raid “fake”.

“I don’t know the individual called Kashif (Khan) nor have I met him before. As the guardian minister of Mumbai, I get invited to various events. This was one of the invites,” Mr Shaikh told reporters.

He said two agencies – the NCB and the Mumbai Police – are probing this case.

“As far as I can recollect, I don’t remember speaking to Kashif on my mobile phone. It cannot be possible that I will have Kashif’s mobile number because I don’t know Kashif and he doesn’t know me. He met at someplace (function) and he invited me and the matter got over,” Mr Shaikh added.

Targeting the BJP and the centre, Mr Shaikh added that concerted attempts are made to defame the Maharashtra government and its ministers since the tripartite MVA was formed nearly two years ago.

Mr Shaikh said while all the focus has been on the drug cruise raid, similar attention is not given to the multi-crore drug seizure in Gujarat in September.