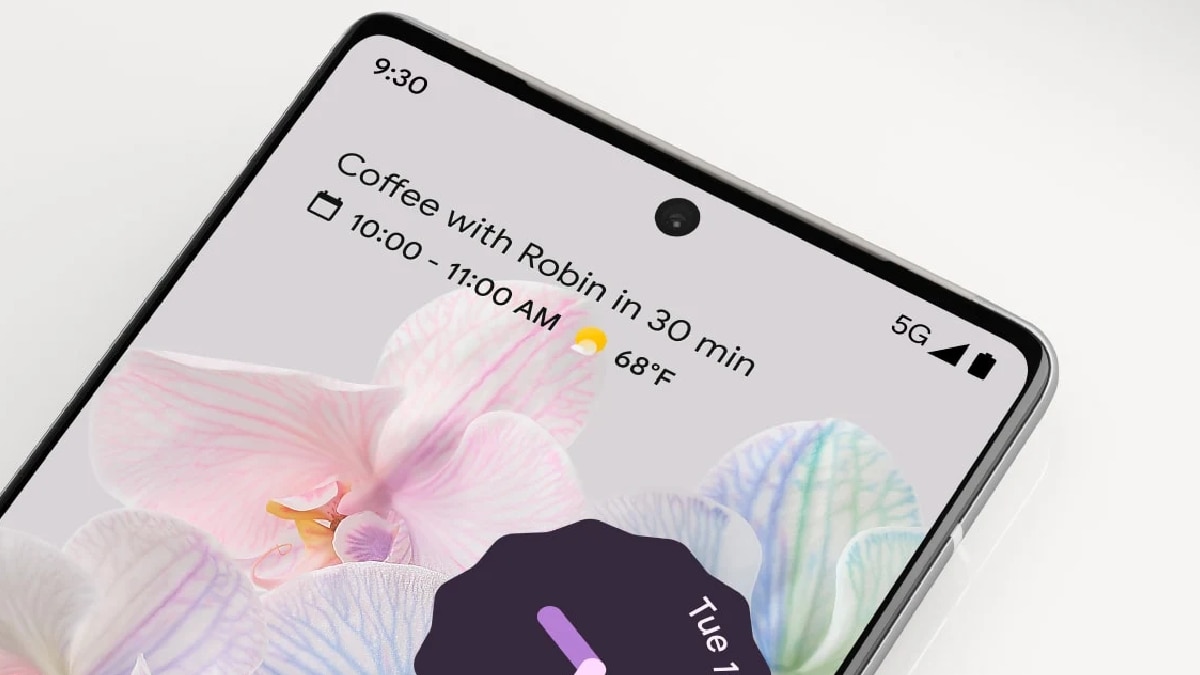 Google Pixel 6 Pro debuted in October this year in limited markets with the company’s proprietary Tensor SoC. The handset was recently put through a durability test by YouTube channel JerryRigEverything and it appears to have survived most of it. In the test, the latest Google smartphone is exposed to multiple scratches, and a bend test. The Pixel 6 Pro is also put through flames that it survives with little damage.

Zack Nelson, on his YouTube channel JerryRigEverything, put the latest Pixel 6 Pro through a slew of durability tests. The six-minute test starts with the scratch test. The Mohs hardness scale test shows that the glass display of Pixel 6 Pro starts getting scratched at level 6 with deeper grooves at level 7.

Nelson discovers that the smartphone has more metal and glass than the predecessor Google Pixel 5. The power button and volume rockers are made of a metal frame but the top edge of the handset is plastic. Although he did find that three of the four sides of the smartphone are plastic. In the scratch test, Nelson shows that the cameras of the Pixel 6 Pro are protected under glass, but the sides of the camera hump are made of plastic making it prone to scratches.

In the burn test, Nelson puts the flame of a lighter directly to the LTPO OLED display that has Corning Gorilla Glass protection. The pixels then show a lava red colour and then black after about 15 seconds. The damage is not worth considering, and the phone does not lose its shape during or after the burn test. Scratches on the area over the in-display fingerprint reader of Pixel 6 Pro do not damage the fingerprint scanner.

The phone is then subjected to a bend test in the final round. It is bent from the back and front and proves to be very resistant to it. On a whole, the Pixel 6 Pro passes the durability test and is declared to be “a solid phone”.

To recall, the Pixel 6 Pro was unveiled in October this year in limited markets. The smartphone has a 6.7-inch QHD+ (1,440×3,120 pixels) LTPO OLED display that supports a variable refresh rate ranging from 10Hz to 120Hz. The handset features Google’s Tensor SoC paired with 12GB of LPDDR5 RAM. The Pixel 6 Pro has a triple rear camera setup headlined by a 48-megapixel telephoto shooter. The Pixel 6 Pro comes with 128GB, 256GB, and 512GB UFS 3.1 internal storage options and packs a 5,003mAh battery that supports 30W wired fast charging and 23W wireless fast charging.